Driven were thrilled to take part for the second time in Karun Chandhok’s annual karting carnival, which raises money for his family run charity, The Vishnu Devananda Charitable Trust in India. After a first appearance in 2018, Driven returned for the 2019 edition at the Whilton Mill kart circuit in Northamptonshire.

Lining up 13th on the grid for the start of the heat, Managing Director, Ben Willshire took the start when the lights went out. There were a few light spots of rain during the first part of the 1 hour race, but Ben put in a strong stint, reaching a highest of 7th place before making a pit stop for a driver change.

A post shared by Driven International (@driveninternational) on May 20, 2019 at 1:02am PDT

Matt Birkett took over for the second stint as the clouds got darker and darker, and part way through his stint the rain came down and the conditions became tougher to contend with, driving on a wet track with slick tyres. There were yellow flags aplenty as karts were spinning and running off the track, struggling to maintain tyre temperatures and grip. After a few trips onto the grass himself, Matt was back into the pits to hand over to Jack Kerry.

Jack adapted to the conditions brilliantly, keeping his kart on the circuit and making up places as others around him were sliding off. Unfortunately a big moment into Turn 1 late into his stint meant he lost some of that ground, and he had to wait for some of the field to pass before he could return to the track. 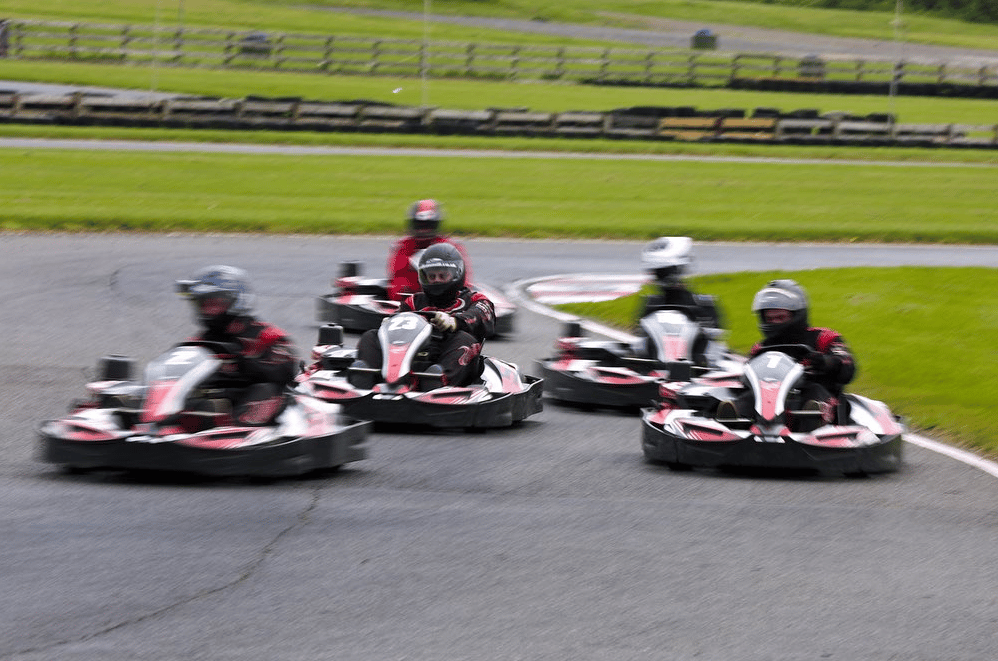 Dan Selby headed out on track to complete the race, and by this point the rain had eased and the grip was coming back. He came across the line to finish an exciting race, but unfortunately it wasn’t quite enough to qualify for the final.

Thank you to Karun and Whilton Mill for once again hosting a great day of racing. We look forward to coming back in 2020! 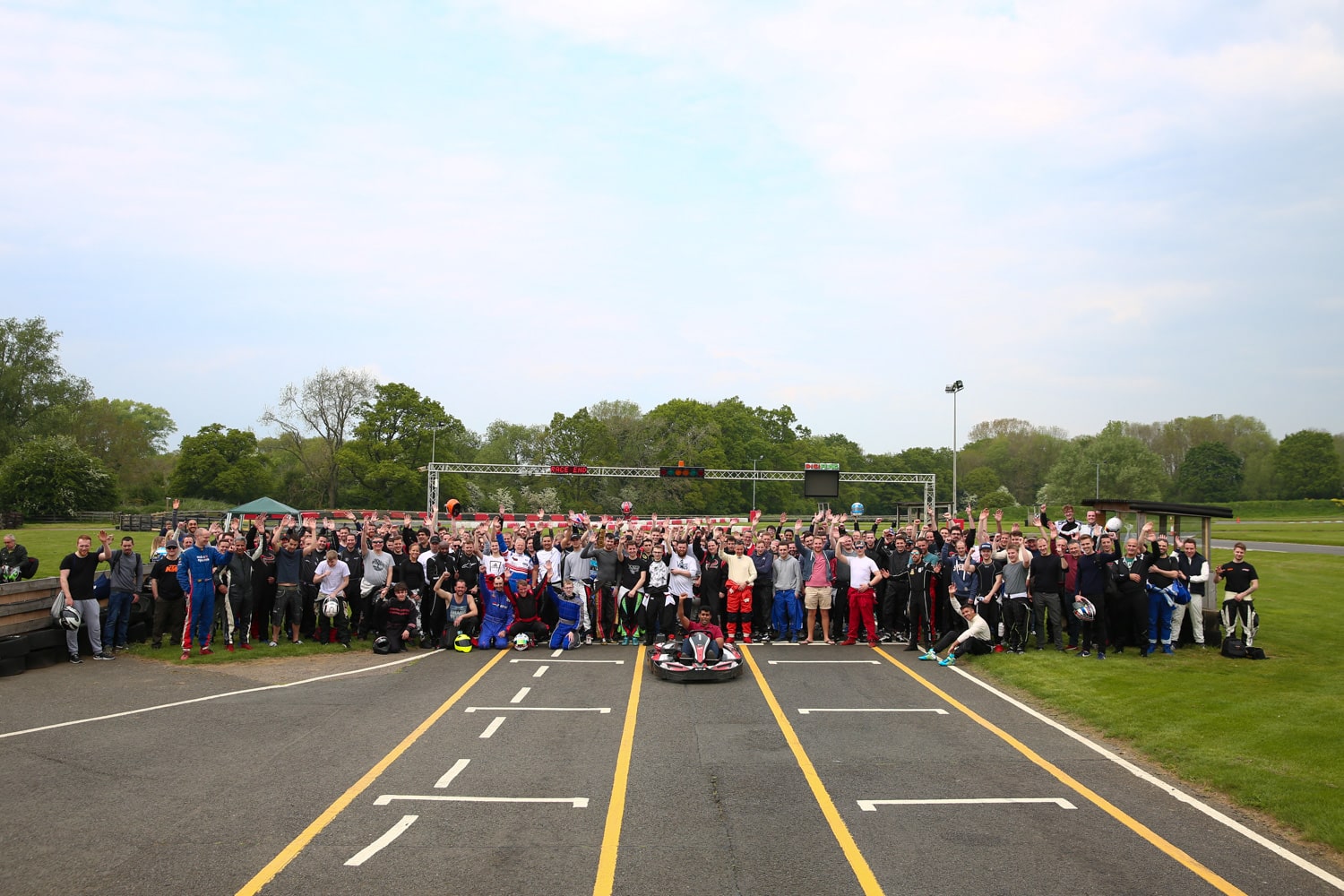 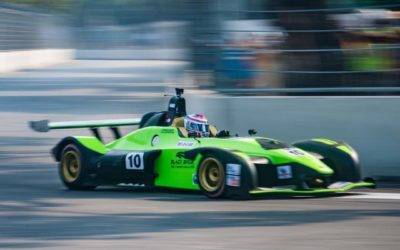 Driven International were proud to receive positive feedback on the design and layout of the new Hyderabad Street Circuit, which saw cars take to the track for the first time in November 2022. 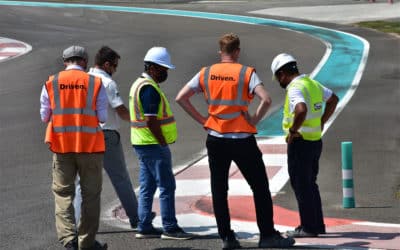 Behind the scenes of the Yas Marina Circuit modifications

As the second Abu Dhabi Grand Prix on the revised Yas Marina Circuit approaches, we look back at how Driven supported Mrk1 Consulting to deliver the modifications project in 2021 where Formula 1 history was written. 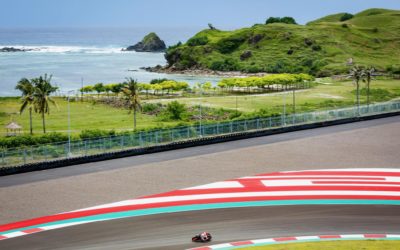 The Making of Mandalika

The original design and implementation team for the project look back at the journey that created Indonesia’s premier motorsport destination located on the idyllic island of Lombok.