Driven were appointed by the world-famous Silverstone Circuit to design a new FIA world rallycross track. The track was constructed in early 2017 and has successfully hosted rounds of the British, American and FIA World Rallycross Championship since May 2018.

Constructed on the infield of the historic Formula 1 venue, the challenging rallycross layout boasts a 60% unsealed surface and a spectacular jump, which is the highest on the FIA World Rallycross Championship calendar. 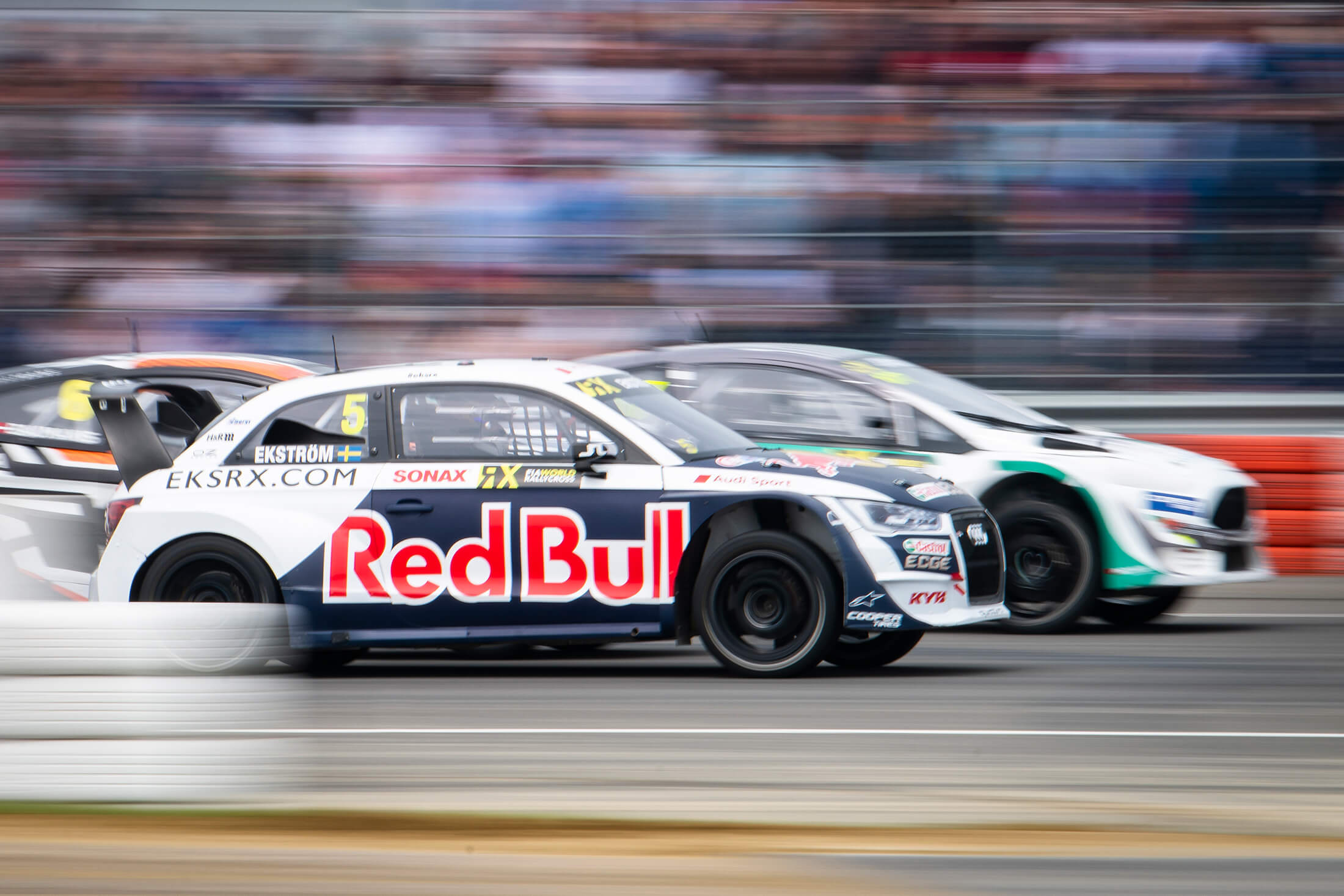 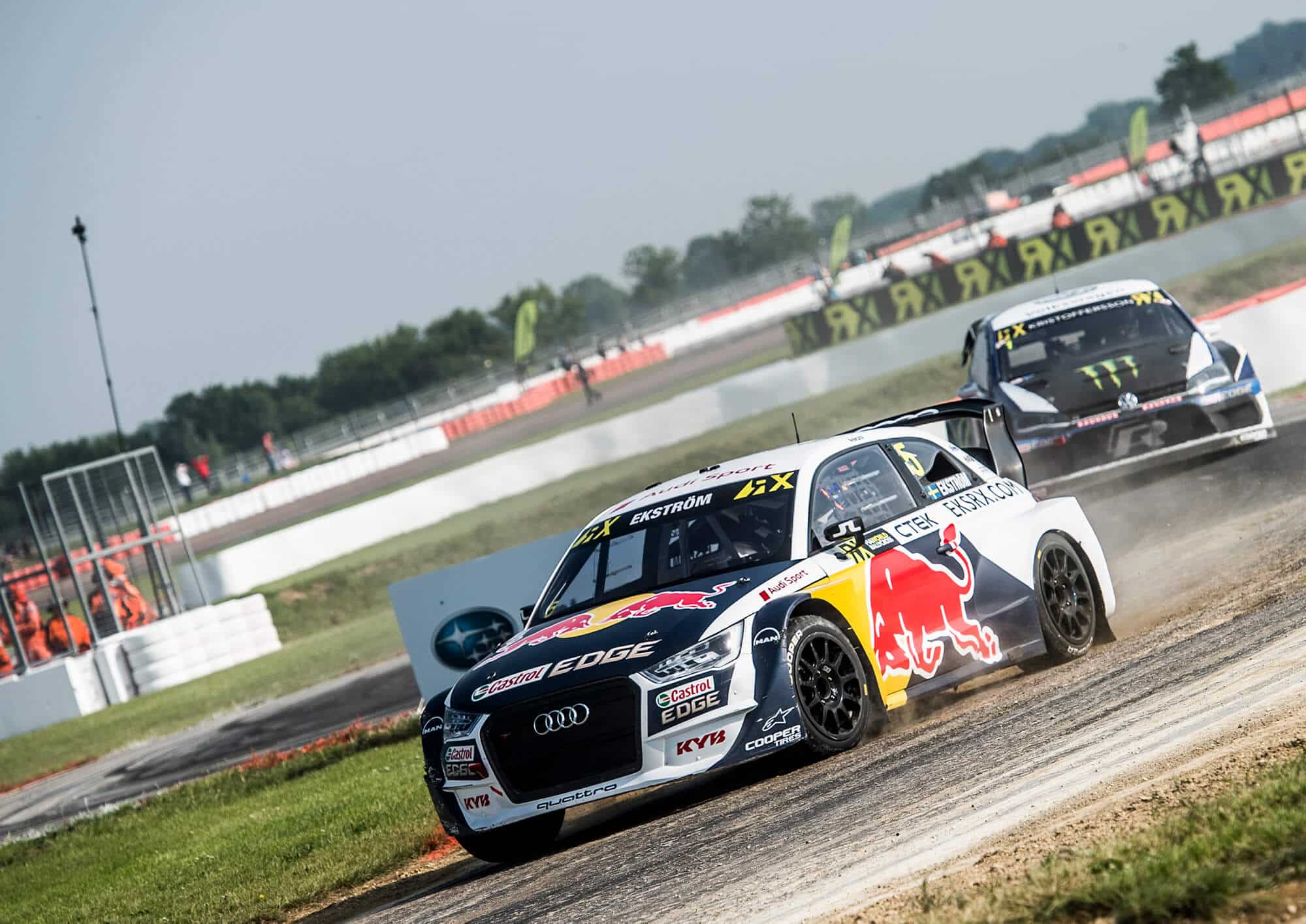 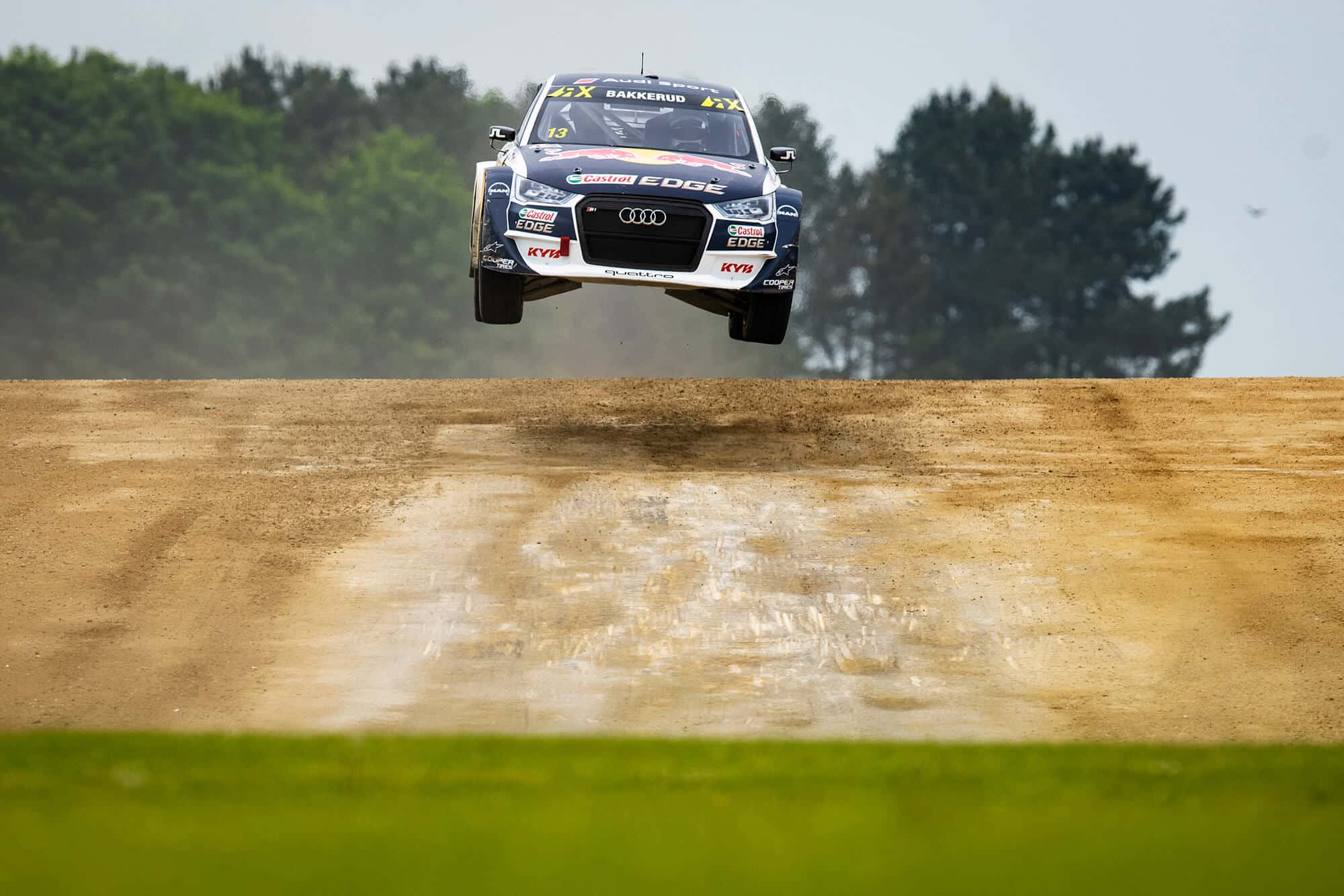