The fourth round of the 2019 FIA World Rallycross Championship took place at Silverstone on the challenging rallycross circuit, located on the infield of the world-famous Grand Prix circuit.

Swedish driver Timmy Hansen made an alternative joker lap strategy work brilliantly to come out ahead of his rival Andreas Bakkerud, taking victory and with it the lead of the championship. Hansen took his joker on the 3rd lap, giving him the free space to set faster lap times. When Bakkerud took his joker two laps later, Hansen had done enough to emerge ahead of the Norwegian driver.

Catch up on the action with highlights of the final:

You can find out more about the project by clicking the link below: 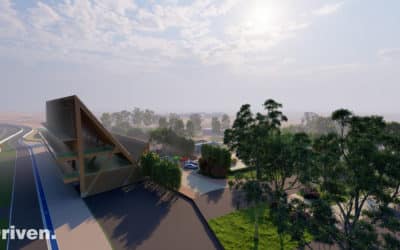 Driven International are proud to have designed Nanoli Speedway, a brand new 2.8 km race track in India, situated within the stunning surroundings of the Nanoli Stud Farm. 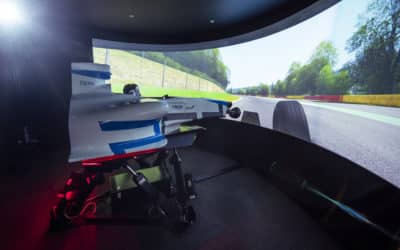 Driven International is pleased to offer driving simulation experiences and access to the Base Performance Simulators product range through an exciting new partnership. 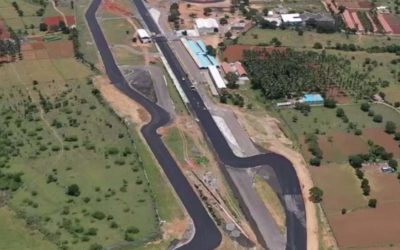 The Kari Motor Speedway in India is undergoing a set of modifications, designed by Driven International.